Olympia, the Most Legendary of Parisian Theaters 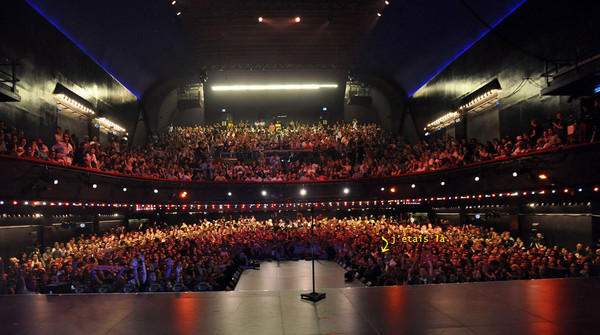 Located two minutes' walk from the Relais Madeleine, Olympia is the oldest and still active music hall in Paris and is undoubtedly one of the mythical places of the capital. There is, indeed, no theater in Paris, and even France, that features such an impressive list of gathered artists: 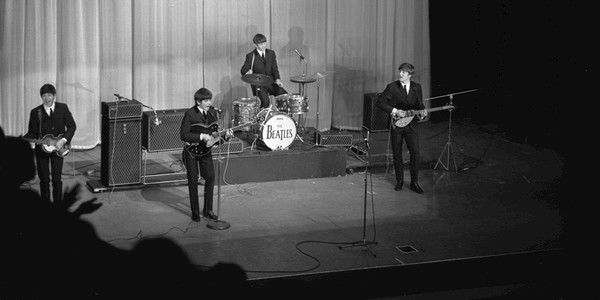 With 320 shows a year, the Olympia, is certainly the French hall with the most significant programming in both volume and celebrities.

In 1888, Joseph Oller, founder of the Moulin Rouge, was riding a roller-coaster in the courtyard of the 28, boulevard des Capucines but police, fearing fire, demanded closure of the attraction. Oller proceeded with its demolition and built a theater with 2,000 seats. The Olympia was born.

But the wheel kept turning, and in 1954 the Olympia became a simple movie theater when Bruno Coquatrix took over management of the business. The new Olympia opened on February 5, 1954.

In 1961, the Olympia was on the verge of bankruptcy. Bruno Merrick called Edith Piaf to the rescue, who held it for three months but gave up her presence for the benefit of the Music Hall. Then, Jacques Tati became the successor by presenting ‘Jour de Fête’ with a partially colorized film for the occasion. The entertainer can be seen performing his charming antics in front of the music hall on stage. Both artists would save the Olympia.

Backstage at the Olympia

In 1997, for technical and especially financial reasons, the Music Hall was destroyed and rebuilt 30 meters further away, partially identical and in seven months! Arnaud Delbarre, former director of the Olympia provides us with some secrets about this legendary venue:

We learn in this video that Bruno Merrick changed the Music Hall logo in 1954. The "O" in Olympia is a Parisian symbol and is the design of the capital's periphery. Arnaud Delbarre describes how, in 1997, the hall was backed up 30 meters and was placed underground. The current location of the bar corresponds to the position of the axis of the foreground prior to work being started. The number of seats is identical, namely 2000, but they are removable to provide an "open pit" configuration and can accommodate 3,000 people.

We can see the public bar but especially the Bar Marylyn in the loges, also identically rebuilt, which moved Mick Jagger when he saw it for the 2nd time. We also see the billiards room, which was previously above the Olympia, in which there were never any billiards. It was in a deplorable state before the move and was, and still is, used as an audition room. Some 15 to 50 entertainers paraded there under the watchful eyes pf the ‘3 wise men’: Bruno Coquatrix, Eddie Barclay and Lucien Morisse. Artists had 30 seconds to demonstrate their career.

Exceptional ocuments about the OlympiA

Have a great show !